The ‘try before you buy’ offer follows the launch of the two products on Windows late last year, and means potential customers will be able to spend ten days testing the software before committing to purchase.

Both have received thousands of 5-star reviews from critics and professional users around the world. 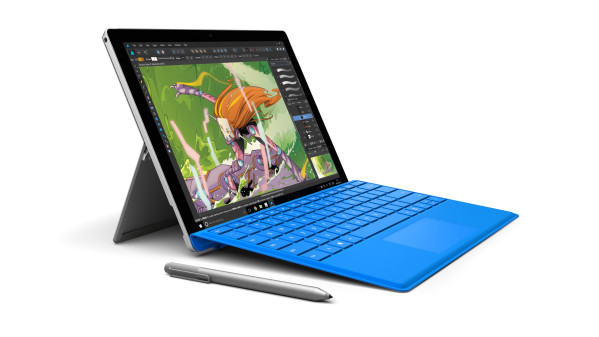 Pictured above: Affinity Designer for Windows

Affinity Photo and Designer share the same file format on all platforms, allowing users to switch seamlessly between them both as individuals and in a professional environment, where colleagues work on different systems.

The company unveiled three pieces of work that it hopes will make Twitter’s privacy practices simple and approachable and encourage more people around the...

Maya combines the popular PayMaya e-wallet with new features like crypto, and an innovative digital banking experience powered by Maya Bank, to allow you...

Google Play Store hosted 2,591,578 applications by March this year. This figure is a 28% drop from the 3.6 million apps that the platform...

The impact of this innovative application as well as Smile Train’s telehealth services was recognized at the 57th Anvil Awards, bagging the Silver Award.

Binomo, founded in 2014, has millions of users in its platform and with presence in over 130 countries. It is regulated by the International...

To satisfy a large number of request that users would like to convert videos and audio file on Mac OS, HitPaw, as a pioneer...

Lista PH, a new financial tool for micro, small and medium enterprises (MSMEs), aims to be a partner of more new business owners in...